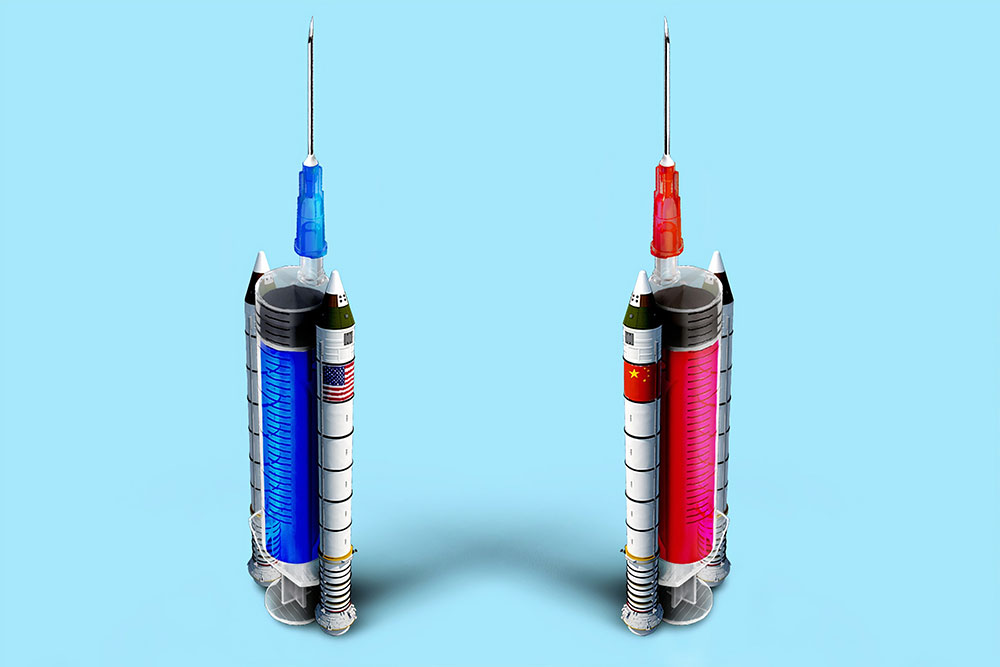 Autism is a developmental disability that causes significant communication difficulties in children. It also causes disrupted social behaviour and social interaction. Scientifically speaking, all these are due to the improper functioning of the brain nerves or nervous reaction.

Now, people often want to know if there is the slightest connection between autism and vaccines. I guess you are also curious about this question. Well, I am glad to tell you that the answer is a big NO.

At some point, a Lancet Journal report was published stating that the measles-mumps-rubella (MMR) vaccine caused autism. However, their report failed to demonstrate a causal relationship between childhood vaccination and autism. The paper was later labelled a fraud by the Medical Body in Britain.

Most people believe that the controversial report was to criticise and indict vaccine-producing companies at the time. Another reason why most people think vaccines cause autism is its remoteness with the timing of the children’s vaccinations.

Parents and guardians especially worry about the risk of vaccines aggravating children’s genetic propensity to develop autism. Some parents do not vaccinate their children for this reason and often cause more harm than good to their children’s health.

Please know that approved and prescribed medical vaccines are safe for use. So, be rest assured that there is no direct link between vaccines and autism, at least, to date.

Although the definite causes of autism are unknown, several credible scientific and health research reveals that vaccines do not cause autism.

So, if vaccines do not cause autism, what then causes autism? Experts say that it is due to a combination of genetic and non-genetic or environmental factors.

For some young people, you can associate autism spectrum disorder with fragile X syndrome or Rett syndrome (Both genetic disorders). For others, genetic changes or mutations can increase their susceptibility to autism disorder.

Although some vaccines may cause reactions or allergies in children, this is not the same as brain disorder or disease. Hence, it can a vaccine can never cause autism.

Till date, there is no known way to prevent autism in children, but there are treatments options. Medical intervention is available at any stage, but it is more helpful when it is diagnosed and monitored at an early stage.

Although children don’t outgrow autism disorder, proper and early treatment will help them adapt faster to their environment and function properly. This will help in the management of behaviour, skill and language development.

Now that you know better, we hope that you would stop the spread of the misinformation. If you still need information about autism, you can speak to your doctor. But, always remember that claims of vaccines causing autism are unfounded and untrue. 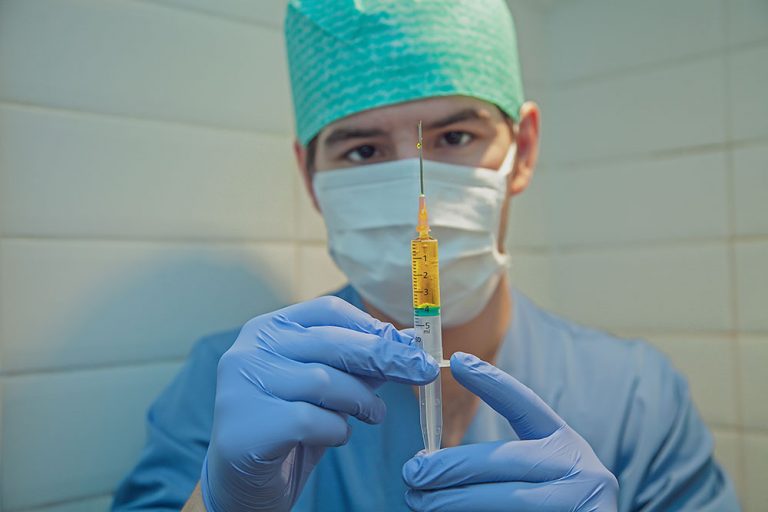 Living in the 21st century seems very scary. Many infectious diseases are going around. In most cases, the only thing you must do to protect…